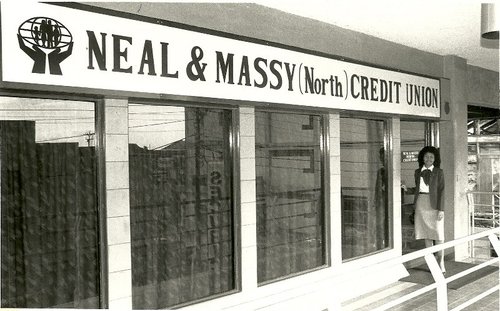 It was August 1952 and of concern to Directors at the meeting was the extent to which the company was lending to its employees to meet their domestic expenses.  Given the implications for both the company and the employees the discussion sought to identify a solution.  The suggestion to form a credit union was embraced and a steering committee was appointed to explore the idea.  The committee commenced discussions with the Co-operative Department and by April 1953 the Neal & Massy (North) Credit Union Co-operative Society Limited was registered. At that time only employees of the company were eligible for membership. 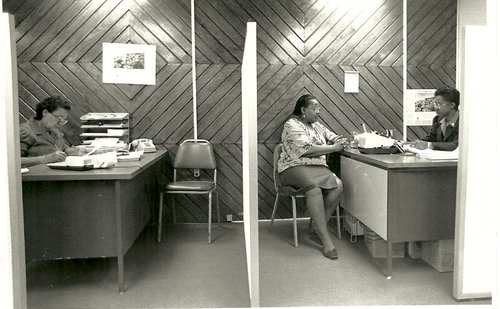 On April 25, 1953 the Neal & Massy (North) Credit Union was registered with the following Board of Directors: 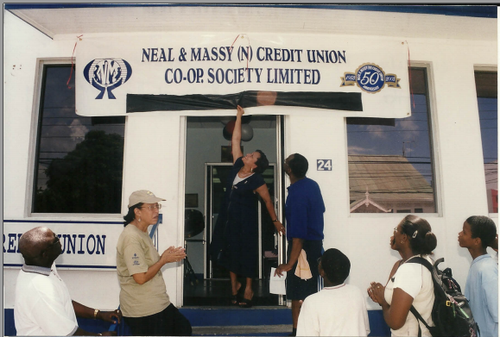 Ms. Edna Diaz, the first Treasurer of the Credit Union performed the role of the Manager since there was no formal office structure in the early days. The Credit Union operated from within the company, the staff of the Company performed the necessary duties with Ms. Diaz overseeing all aspects of the operations.